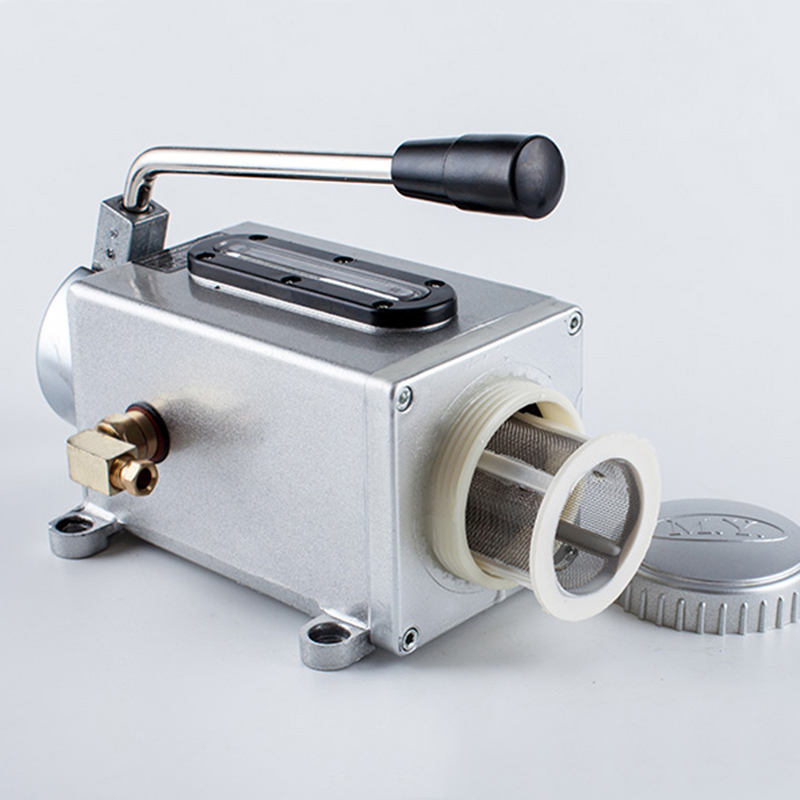 “The problem with silicon carbide bearings is that they have a long lead time, and are brittle which means there is a risk of the bearings  chipping and breaking. They are simply not as robust and are very  expensive to replace,” said Rafid Qureshi, Managing Director, OPI.

“By comparison, Thordon SXL and Composite bearings resolve the price and lead time issues, are very durable, and they are also more considerate  to the environment as they don’t require lubricating oil or grease," he said.

After OPI gathered all the parameters and reviewed the pump drawings, the Thordon bearings were delivered well within the requisite time frame, allowing KSB, the original equipment manufacturer (OEM), to carry out the retrofit installation work and commission the pumps in quick time, avoiding any rig downtime, Thordon Bearings said.©Thordon Bearings

KSB Abu Dhabi has now refurbished all five pumps with the new Thordon bearings, the last of which was completed in August 2022. However, the company has been converting its pump bearings over to the Thordon polymer material over the course of the last 10 years.

Michal Belina, Mechanical Engineer, KSB Service, said: “The technical and  engineering specifications of the bearings meet and exceed expectations. Compared to silicon carbide, which is typically used in these vertical  pumps, Thordon’s products are not only more cost effective, but one of the biggest advantages is that they are easy to machine. They have  excellent resistance to abrasion, even after a few years of operation  the bearings have correct clearances. We are very satisfied with this  product and our main factories in Germany are now using Thordon bearings in our new pumps.”

As the pump OEM, KSB has a contract with ADNOC Offshore to repair and  overhaul the pumps, explained Anupam Paul, Application Sales Manager -  Gulf Region, OPI

“When the pumps are dismantled and come in for repair and refurbishment, KSB has only 10 to 14 days to do the repair. We have a good relationship with the company and a huge inventory of Thordon stock, so whatever size the customer asks us for, it's on the shelf and  ready to go.”

Given the long-term reliability of these installations since the relationship with Thordon Bearings began in 2011, Qureshi says that in future, ADNOC will continue to use Thordon’s bearings in any compatible pumps deployed on its platforms.

As 2022 moves into its final months, low water levels and drought form the basis of the news impacting inland waterways operators and barge companies.

U.S.-sanctioned oil supertanker Young Yong is being towed to an anchorage area in Nipah, Indonesia, after the stranded tanker…

Decarbonization is one of the most pressing topics in the shipping industry today, and shipowners and operators worldwide are working hard to map out their plans and strategies for reducing CO2

Are you prepared for the upcoming CII rating scheme?

Maritime Reporter E-News is the maritime industry's largest circulation and most authoritative ENews Service, delivered to your Email five times per week